Month two with our little lovey! Here’s what she’s been up to… 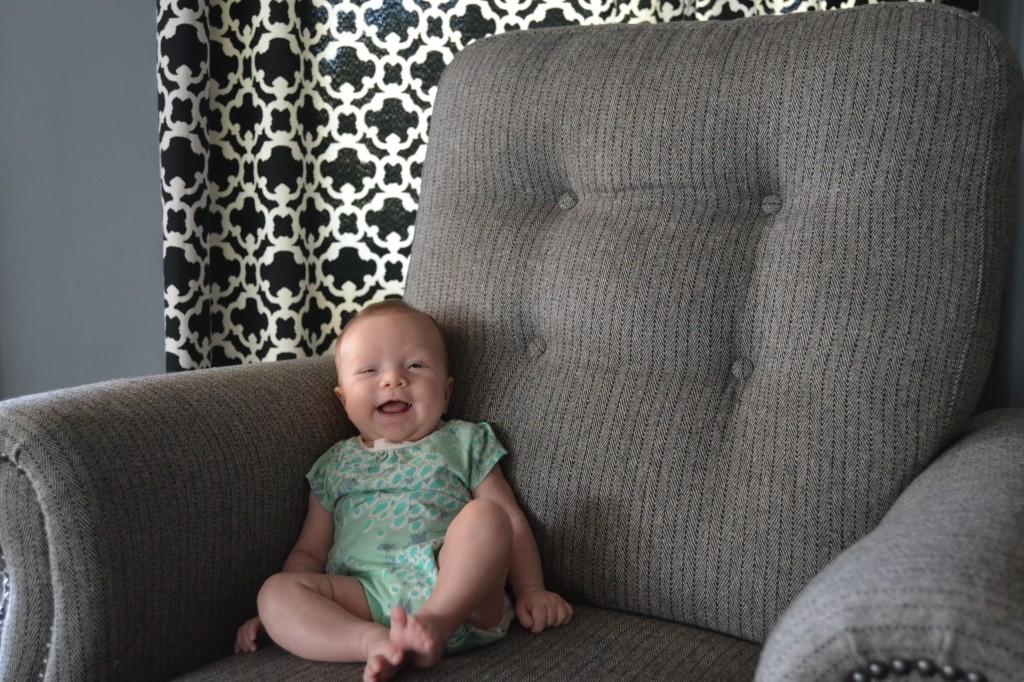 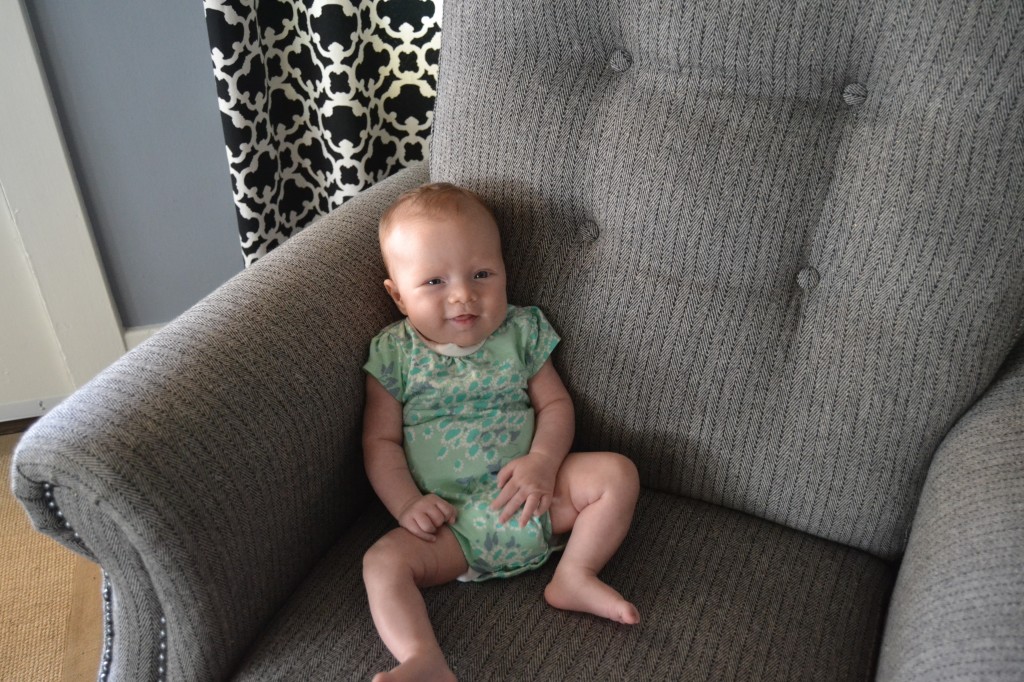 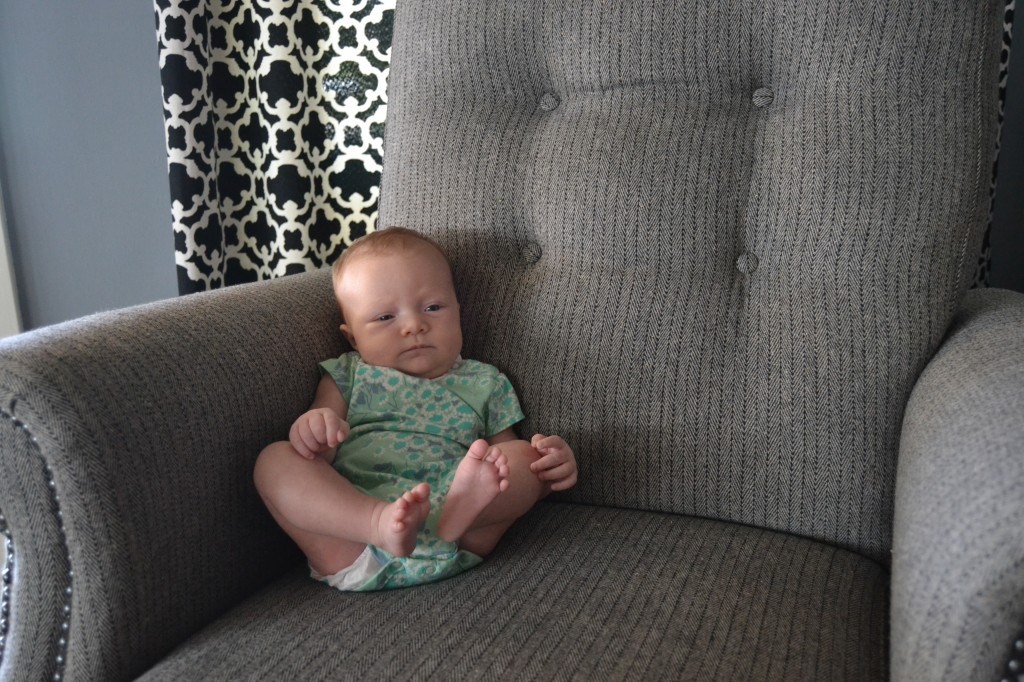 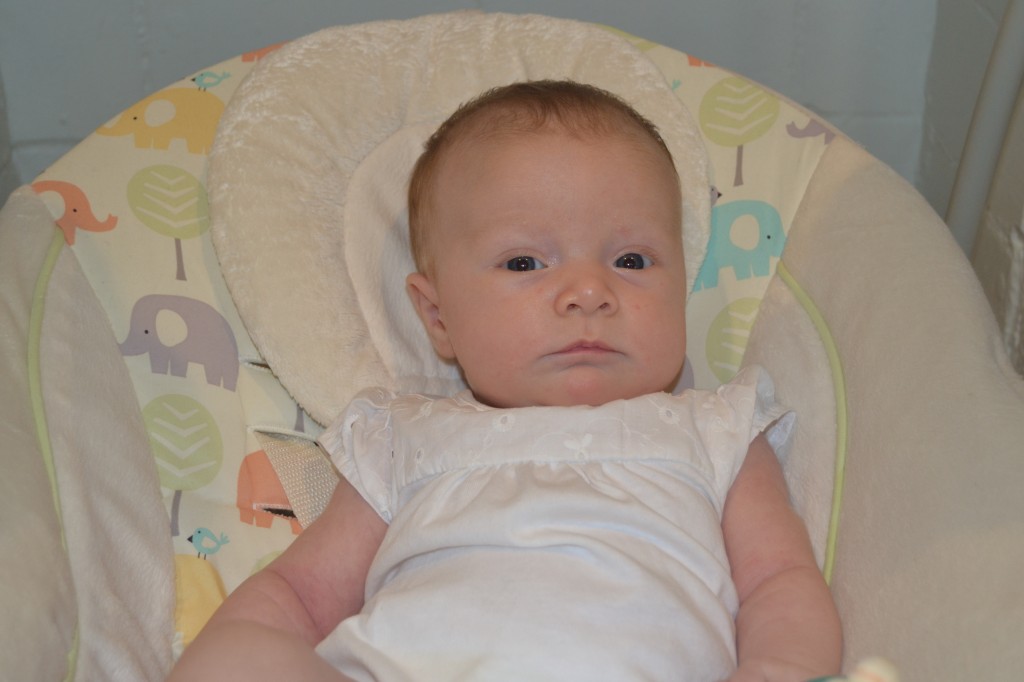 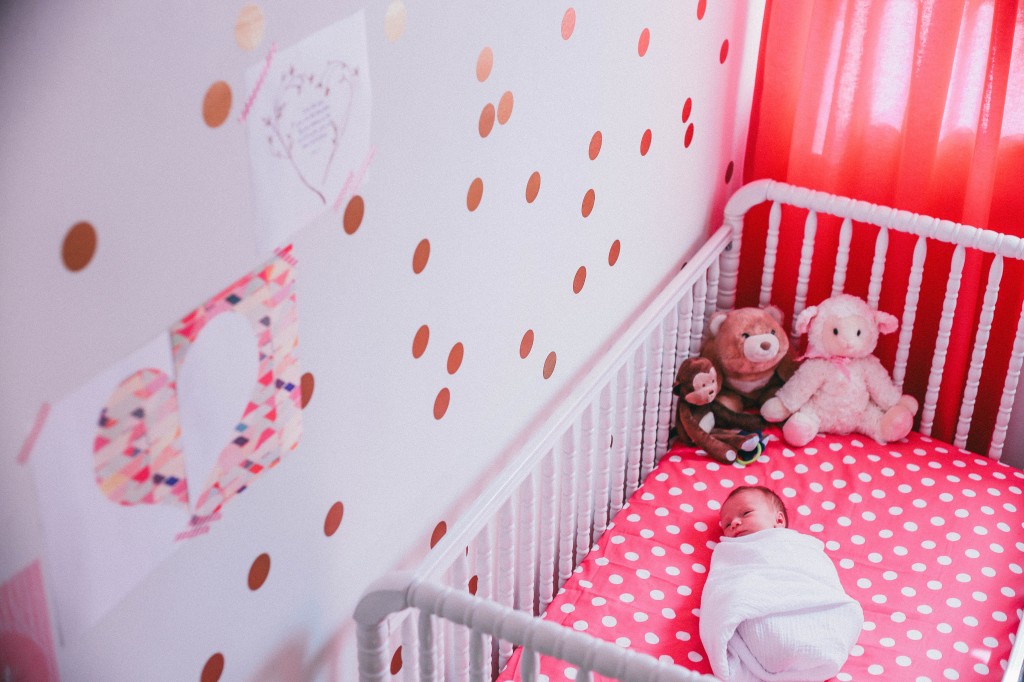 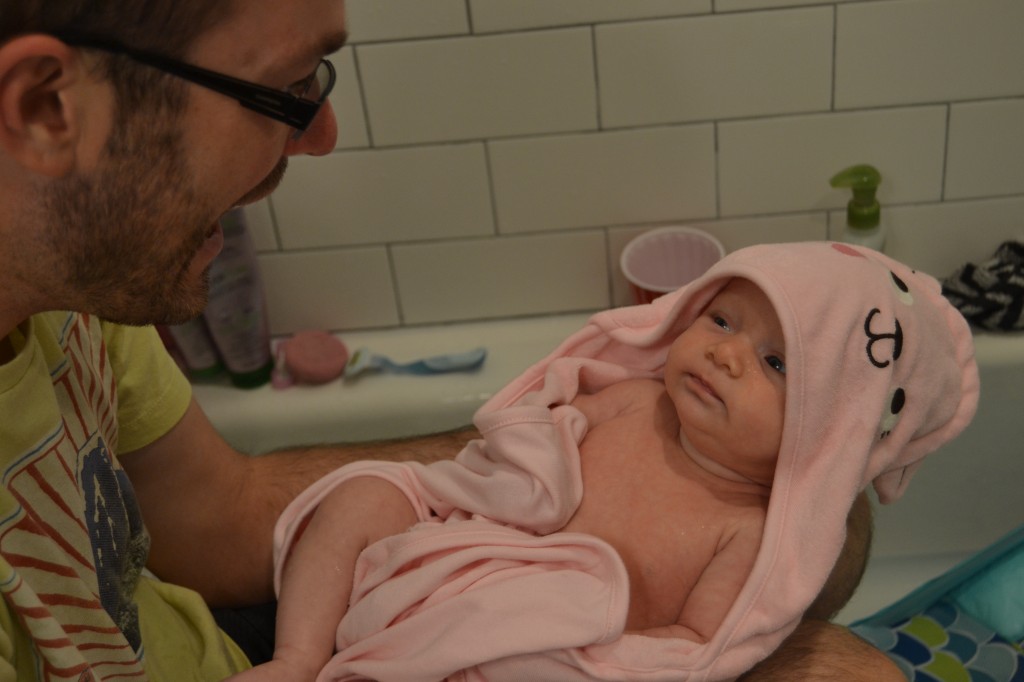 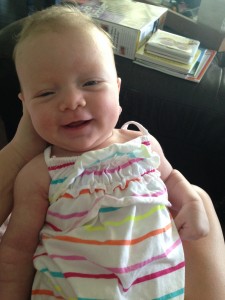