Hawaii with a baby and toddler

In April, we went on a trip to Maui with my parents, sister, brother-in-law, and niece. It was so wonderful! 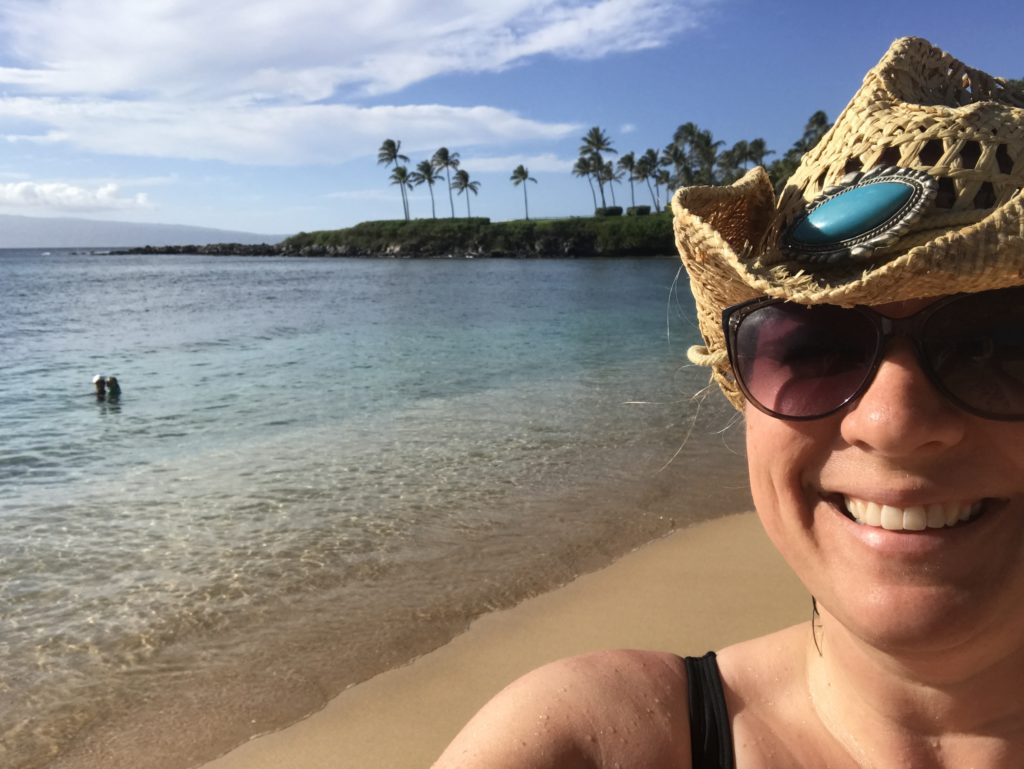 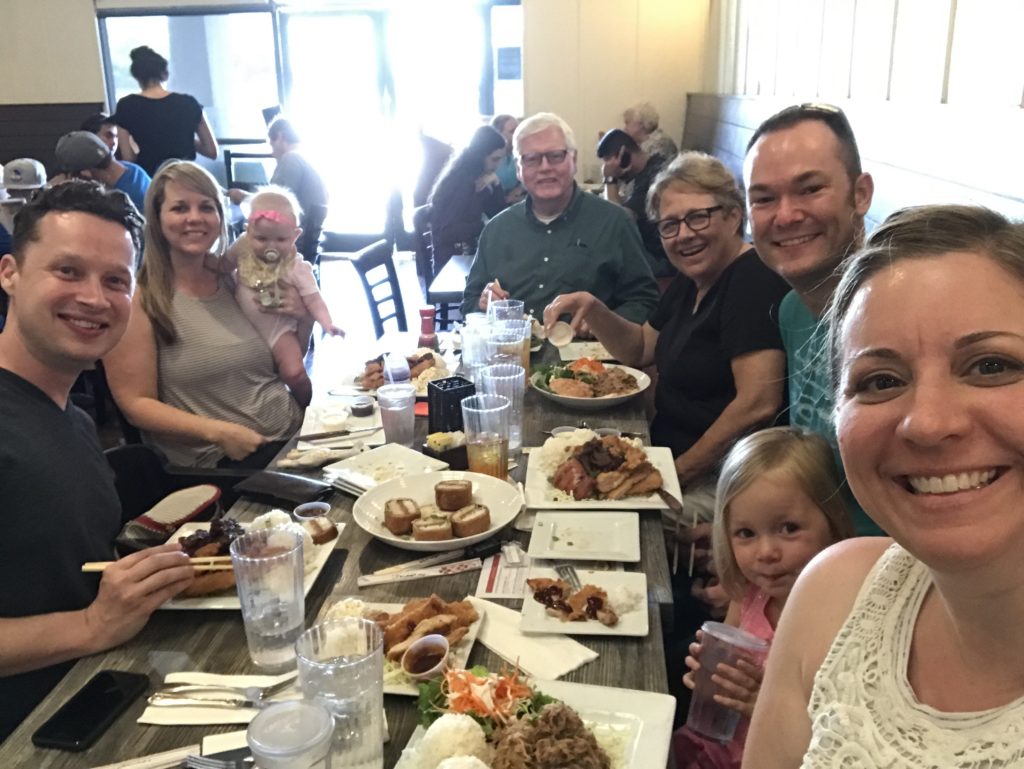 I like to research and gather tips and tricks from other people before I do something new. And a 6 hour plane ride with my 2 kids and going to the beach were new adventures! Here are some of the things that helped us have a great time. I’ve used affiliate links for things we purchased from Amazon. The items are the same cost for you, but I receive a few cents for bringing the item to your attention. Everyone wins! 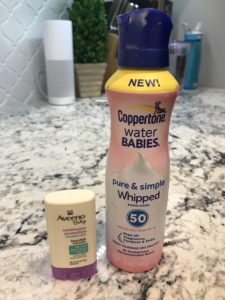 A few other things

I hope you get to take a fun trip this summer! If you do, please over-post pictures. I’d like to live vicariously through you. =) Aloha!